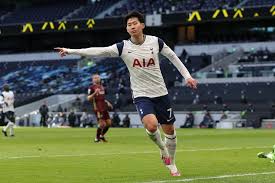 Everyone loves a top-scoring forward and Tottenham Hotspur’s Heung Min-Son is certainly that. He’s currently 3rd in the premier league with 13 goals this season. His combination of fancy footwork and strong finishing has led to many in the footballing world dubbing him “Sonaldo”. However, there are two things that make Son stand out: 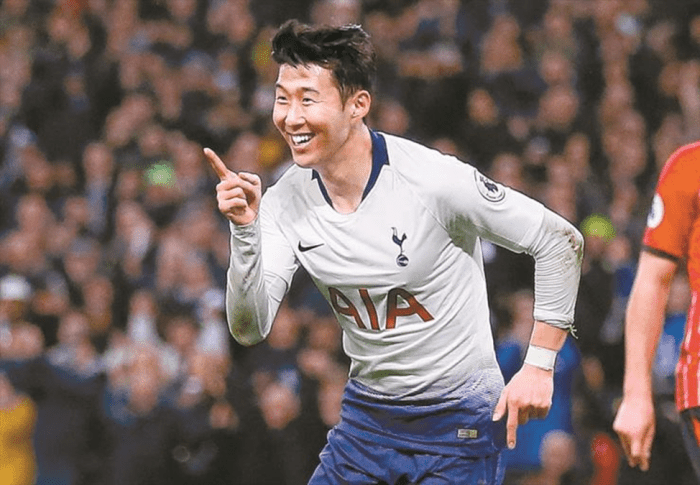 Son’s life has not been any easier than yours or mine. Growing up his father was often a strict coach, with one story stating that Son and his brother were forced to do “keep-ups” for four hours without letting the ball hit the ground. Further to that, all men in South Korea must serve a mandatory 21 months in the military. This hung-over Son’s footballing ambitions for years as it would likely mean a lengthy break in his career.

The only path to escaping this mandatory military service would be to lead South Korea to the quarter-finals of the World Cup or to win the Asian Soccer Games. In the world cup, South Korea was only able to score three goals in the group stage, with Son scoring two of them, leading to them exiting the tournament. Son and many of his teammates were tearful in the dressing room as military service loomed.

Success at the Asian Games

Son pressed on though, working hard to perfect his craft with Tottenham and South Korea’s football team. Once the Asian Games in 2018 began, Son was named captain for many of the matches, and he was able to lead South Korea to victory in the tournament. He assisted on both of South Korea’s goals in the final match. 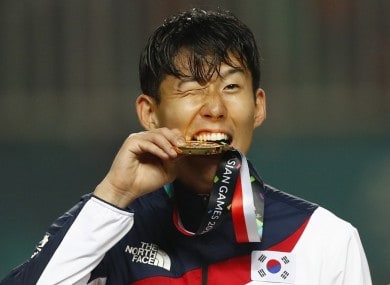 With that Son was able to recommit to his footballing career & improving every day. To avoid unnecessary distractions Son still lives with his parents in London. He has also followed his father’s advice not to get married until after his footballing career. As Son puts it; “When you marry, the number one will be family, wife, and kids, and then football. I want to make sure that while I play at the top level, football can be number one.”

Son and Tottenham were able to make it to the Champions League Finals in 2019, losing to Liverpool. He also was awarded the Puskás Award in 2020 for the most spectacular goal scored in that year, which you can see here: https://www.youtube.com/watch?v=2SATljljXCY

In the video, you can see Son’s phenomenal ability on full display. This ability comes from the time & dedication he has put into his craft. This started with the strict coaching of his father, but continued with Son’s pure love of “the beautiful game” and using that love to keep improving.

The lesson to take away from Son’s path is to love what you do and to use that love to improve at it every single day. You can tune in to Tottenham games to catch Son in action or follow him on social media. It’s sure to deepen your passion for the game.