How Does Kevin De Bruyne Outshine the World’s Best Footballers? 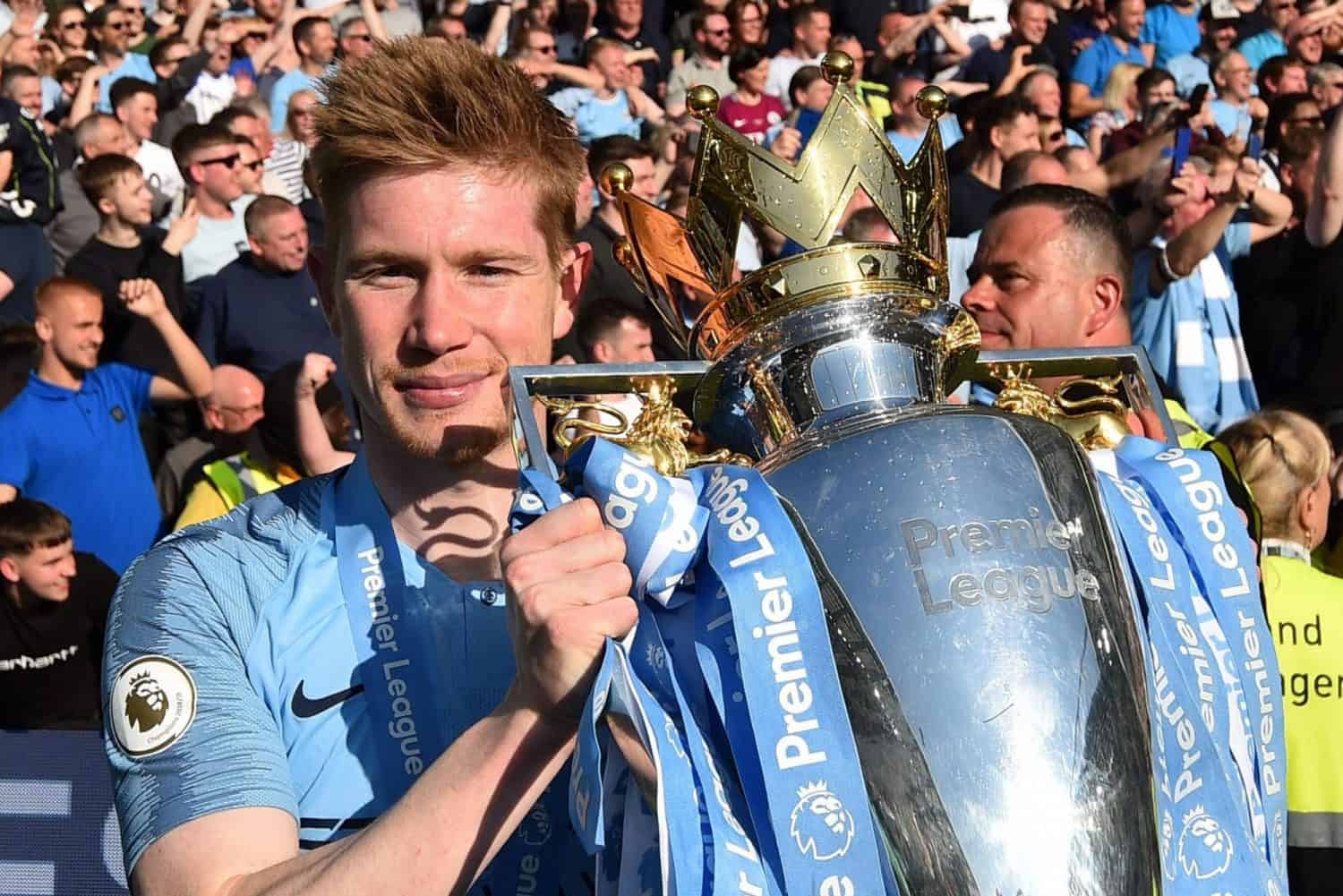 Kevin De Bruyne is an attacking midfielder for Manchester City in the British Premier League, and has been at the core of their dominance under head coach Pep Guardiola. De Bruyne was the Champions league midfielder of the year in 2019/2020, and was named the “World’s Best Playmaker” by the Federation of Football in 2020.

Kevin De Bruyne isn’t as fast as Kylian Mbappé, he doesn’t have Ronaldo’s physical traits, he can’t dribble like Neymar or Messi. So how does he shine on the world’s brightest stage? Kevin De Bruyne pairs elite technique with footballing genius too see and take advantage of opportunities that other players may have missed. 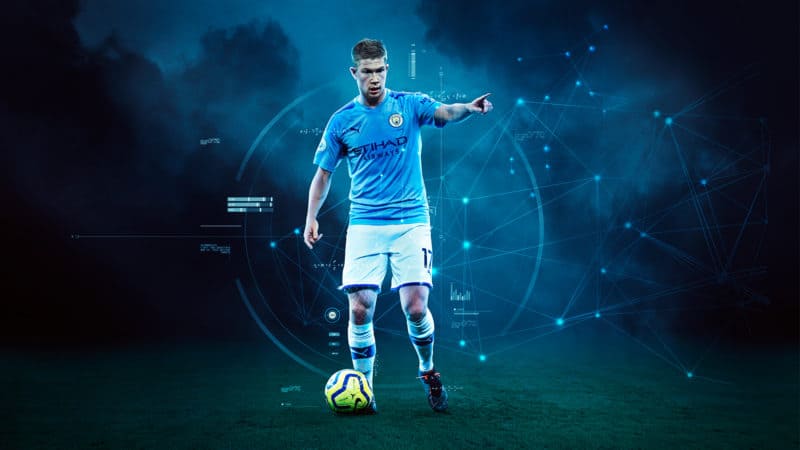 As a 17-year-old at his first pro club, KRC Genk in Belgium, De Bruyne quickly took control of the team. He would often show senior players much older than him different tactical advantages that they were missing.

Fast-forward to today, whenever you turn on a Manchester City game Kevin De Bruyne is bossing the game. The way he sees the game allows him to; 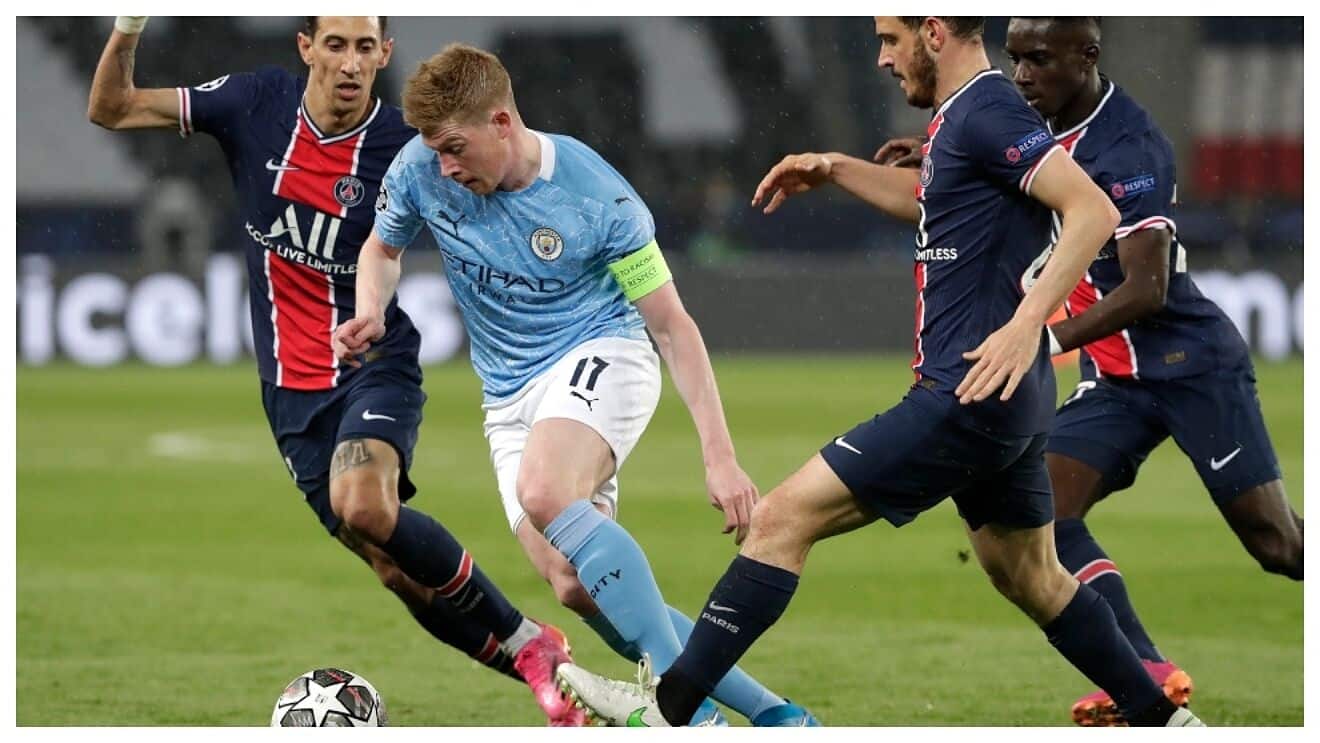 When you see Kevin De Bruyne play, he seemingly has the ball on a string attached to the end of his feet. The ball doesn’t take a single bounce that he doesn’t want it too, and he can spray it too a teammate across the pitch and put it right on their laces. To add to that, De Bruyne can shoot the ball with both precision and power from far outside the box.

When Kevin De Bruyne runs at defenders, they have no idea what to do. Will he shoot from far out? Will he pass the ball over the top to one of his wingers? Will he dribble by them? De Bruyne has defenders completely at his mercy.

How Did He Become This Player?

Kevin De Bruyne’s success should excite all young footballers. Why is that? You can’t learn to be as fast as Mbappé, you can’t learn to jump like Ronaldo, but you can learn how to win with technique and footballing knowledge. There is no big secret to this either, it just takes work and the desire to improve.

5 Tips on How to Become the Next Kevin De Bruyne 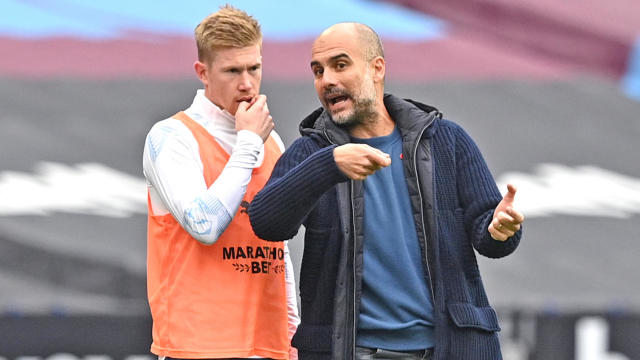