How to Build a Child’s Confidence in Sports 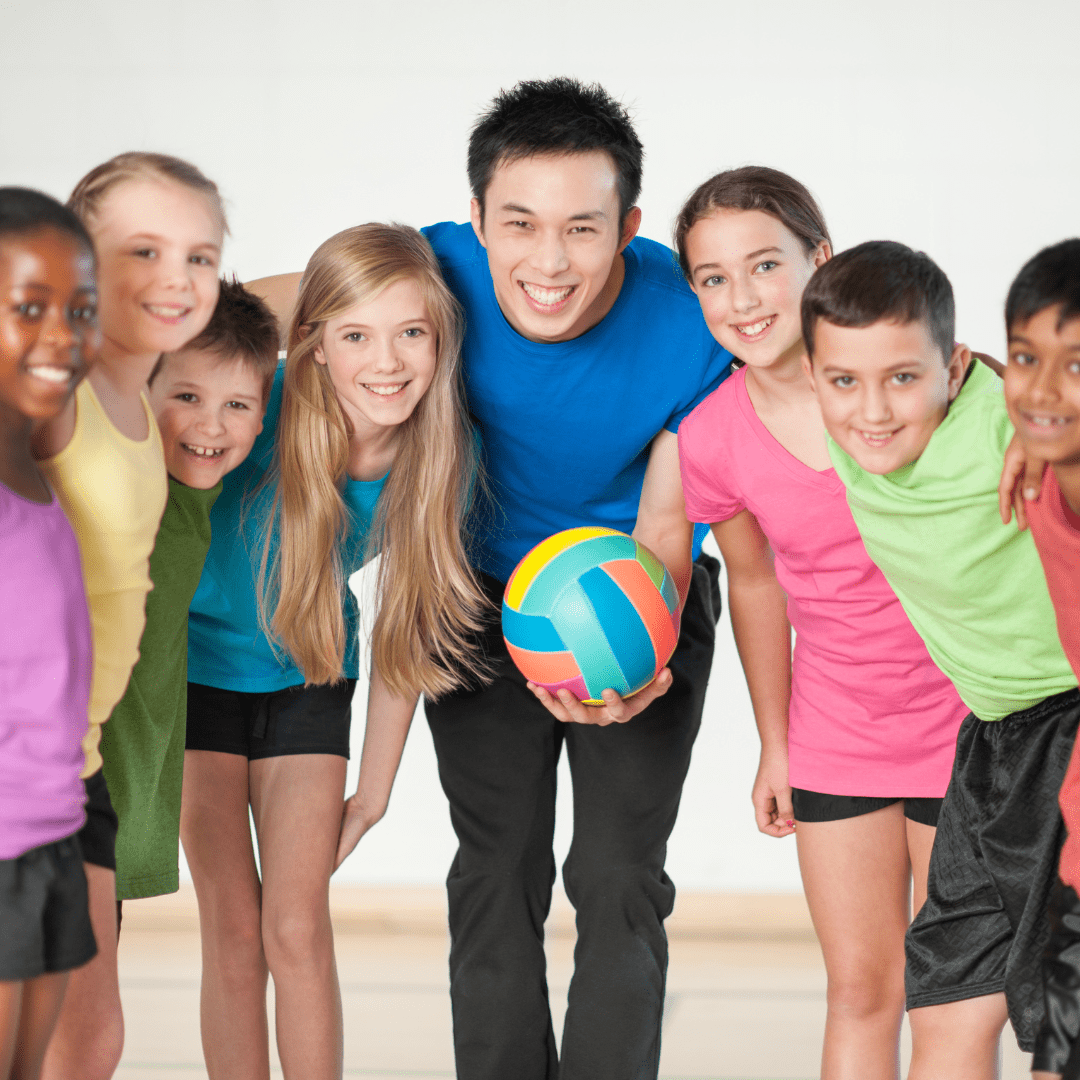 This blog is for the parents out there that want to ensure their child plays confidently in whatever sport they play. Much of a child’s self esteem in their early years is based on their parents. Children develop their self esteem based on the way their parents respond to them and how secure they make them feel. The same is true when a child plays sports. The way that parents respond to the effort their children give has a big impact on their confidence in that sport. Below are the many ways as to how to build a child’s confidence in sports.

Don’t Compare Them to Others

It’s okay to be critical of your children, but avoid comparing them to others in order to do so. Explain the things they could’ve done better without comparing them to other kids. When parents compare their children to other kids it can make children feel inferior. It can also make kids wonder if their parents wished their kid was as talented as the kid that they are being compared to. When you compare your child to others they can start doing the same. Comparisons will prevent athletes from playing at their best since they will always be comparing themselves to others. The best athletes focus on competing with themselves rather than comparing themselves with other players. For kids to avoid picking up this habit, it starts with their parents.

Praise and Criticize Effort not Performance

In order to instil fearlessness in children you have to avoid looking at the stat sheet, but instead praise their effort over their performance. For instance, say your child is a basketball player and takes the last shot of the game but misses, don’t mope and be disappointed. Instead, praise them for their effort and willingness to take the last shot. If your child missed a lot of shots but was hustling and playing defence, be sure to praise your child and let them know they played hard. If you make bad performances a big deal, then it’s going to sink into the child’s head and they are going to be overthinking the next time they play. If you instead praise their effort and overlook their performance they will be able to play without fear. They will realize you won’t change your feelings about them with how well they perform.

Rather than being upset with children after games, be active in their training in the days, months and years prior. The only way that children can get better is through consistent training. They will need to be training a lot during the off season and even training or preparing their minds in-season as well. Simply showing up to practice isn’t enough. Kids have to be engaged and willing to improve within practices and also do things to improve on their own time. When an athlete spends a lot of time practicing, playing well in games will come naturally and they will be able to play with fearlessness and mental toughness.

In order to give kids the tools to practice and improve their game, we offer weekly lessons, year round-camps, house leagues, competitive teams, multi-sport camps and other programming to help children become better athletes. We focus not only on their skills, but helping instil confidence in them in a safe and positive environment. Click on the button below to register.